Hey, it’s David!! Let me know what you think of my new Disposable App. It’s super easy to use! Just open the app, take your photos, and wait for them to develop. At 9AM every day, you will get a notification that your photos are developed and ready to be viewed, similar to actual disposable cameras... 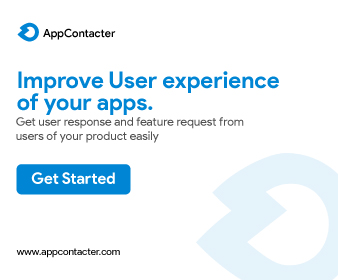 Yes. David’s Disposable is very safe to use. This is based on our NLP (Natural language processing) analysis of over 2,767 User Reviews sourced from the Appstore and the appstore cumulative rating of 4.5/5. Justuseapp Safety Score for David’s Disposable Is 100/100.

Is David’s Disposable not working?

David’s Disposable works most of the time. If it is not working for you, we recommend you excersise some patience and retry later or Contact Support.

Have a Problem with David’s Disposable? Report Issue

Why should I report an Issue with David’s Disposable?

Most Popular in Photo & Video